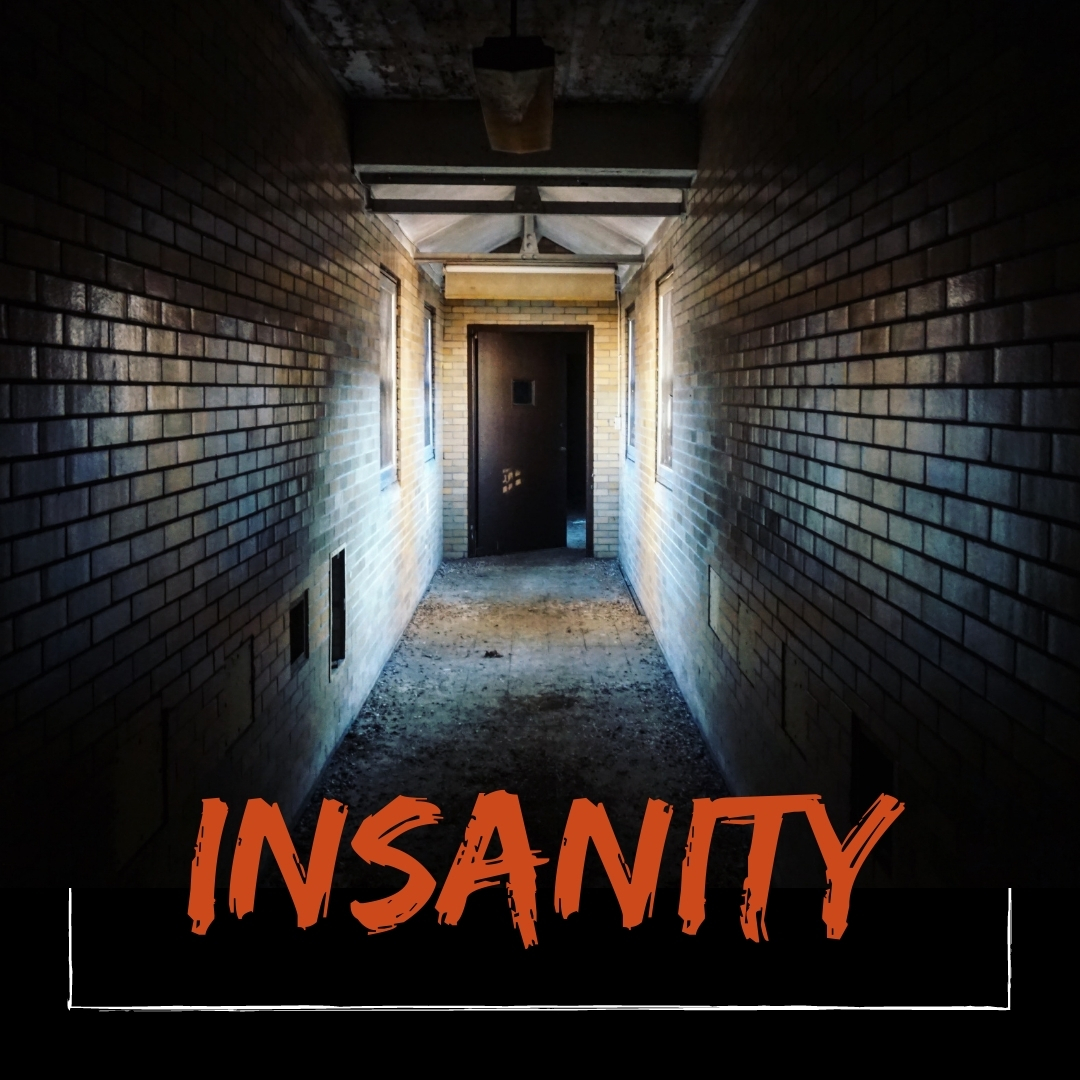 Jon was finishing up an afternoon of work, trying to think of a few last sober fellows to call before the night came and the opportunity to pick up that first drink arose. He planned to go to the gym, which would keep him busy until dinner time and he could do a zoom meeting. It was the middle of the COVID 19 pandemic, and he was learning to live with what life had given him. As he sat at his kitchen table and time passed, he realized it had gotten significantly sunnier outside since he picked up lunch around noon. The roof would be a good idea, he thought.

As he gathered his things to complete the last few hours of work on the roof and get a little sun outside, the thought came that it wouldn’t be horrible to grab a bottle of rose to drink as he worked. After all, things were going well and he was in a great mood. Work was happy to have him back at full strength and friends had started returning to the city from parents houses and summer vacation spots. He was loving his new apartment and area of the city, having left behind many reminders of his destructive past. All seemed to indicate that a single bottle of rose wouldn’t exactly cause an alcoholic meltdown of his life.

He walked to the liquor store and grabbed a single bottle of wine, returning to the roof and thinking “ive got this”. He planned to drink some wine as the workday wound down, make some dinner, and a friend who had been staying with him, Kevin, would be home from work later. Just enough time to sober up a little and be watch a movie in the evening and Kevin, who was getting sober also, wouldn’t be any the wiser. He poured his first glass of wine, being mindful of the fact that a “pour” for him of late had been ½ the bottle. He adjusted, pouring as if he was measuring by the ounce at a NYC wine bar. See – this is going to be totally fine, he thought.

Jon drank the first glass of wine, as he responded to a few emails and poured himself another, it was nearing 3PM and things seemed slow around the office. No reason to hold back now, he thought. Doesn’t seem like I will need to take care of much the rest of the day. As he finished glass number 2 he had a realization that he was soon going to be out of wine, and didn’t even feel a buzz. Hum – I guess I could always order some alcohol for delivery, just incase I finish this wine and want some more, I will have it around. An insurance policy of sorts. As he pours glass number 3, he orders 2 more bottles of wine and a handle of vodka on a delivery app. I can always just put this in the cabinet before Kevin gets home, he thought. If I end up drinking a little too much, I can just take a nap an hour before he gets off work and then a quick shower. It has worked before, no reason it wouldn’t work again.

Jon’s boss calls him over video, and Jon easily dispatches with him after answering his questions and sending the document he requested. After all, this was starting to become his time to enjoy his new rooftop and wind down. Don’t need the boss ruining that. As he finishes the bottle of Rose, its 3:30 and the alcohol delivery arrives. Perfect timing, he thinks. But now a new problem has arisen. He is having to run down to his bathroom in his apartment every ½ hour to pee. After all, wine is basically water, he thinks. “Ah, I’ve got it” he thinks. Instead, lets switch to vodka now while I am on the roof, and then we can always casually drink wine later. That away, I won’t have to go down to use the bathroom as much. He does a couple pulls from the bottle and then fills a water bottle, ½ vodka, ½ water. Perfect, nice and strong so I can drink it slowly and wont need to pee all the time.

He returns to the roof, proud that he has been so controlled in his drinking and also thought through his plan so well. His drinking really was getting more “grown up”, he thought. He finished a project he had been working on for work as it approached 4PM, but started to notice he was starting to spell things wrong and his wording was a little off. Maybe I will just give this another look over tomorrow AM and try and just coast through 5:30 today. He drinks his first vodka water bottle as he reads some work material and 4:30 is approaching. Might as well head downstairs and give this bad boy a refill, he thinks. After all, if I am going to stop drinking and sober up for the evening, got to front load my drinking.

After vodka soda water bottle number 2 is full, he takes a couple pulls from the bottle and decides to stay in his apartment instead of returning to the roof. It is just so far, and he has gotten plenty of outside time today. He sets up on the couch with his laptop incase his boss calls and puts on some music. Country, great. Lots of great drinking songs here, he thinks. He realizes he is starting to feel a little buzzed as he texts his Mom “another great day at the new place, loving it”. Have to keep her feeling like things are going well. This away she hopefully won’t check up on me later, he thinks.

After vodka soda water bottle number 2 is done, he decides he is feeling very full from all this water he has been drinking. Might as well just switch to vodka rocks. That will save the space in the stomach and really get the job done faster. 3 vodka rocks later, and he is starting to brown out a little. Its 6 and Kevin will be home from work around 10. New plan, I will clean everything perfectly now so it looks good. Shoot him a text saying I am really sleepy today and may not wait up, and then I can drink as much as I want and fall asleep. Jon cleans the apartment, not breaking a single thing. “Hell yea” he says. See, this is controlled drinking. I am being responsible. He pours himself another, larger, vodka on the rocks and hides the rest of the bottle in his laundry. May need some later and the bathroom is the best place to take a few pulls alone.

The apartment looks good, just need to make sure to get rid of this glass before bed. Its 7 and he really should eat, but isn’t hungry and just keeps drinking, trying to remember to always hide the bottle back in the hamper.

The next morning, Jon awakes and has a hangover, but nothing for the record books. His hands are a little shaky, and he thinks, “I know what would work, a couple vodka waters in the bathroom while I shower for the day will get rid of those”.

As he pours the vodka into the glass at 7AM he thinks “this whole controlled drinking thing really does seem to be going well”.

Sorry, the comment form is closed at this time.